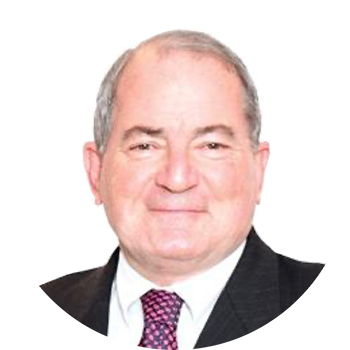 Mr Johnson has worked in banking and corporate finance for more than forty years. He retired as Deputy Chairman of Macquarie Bank in mid-2007 and now divides his time between work in the private and public sectors. Mr Johnson is a senior adviser to Gresham Partners, Chairman of Alinta Energy Ltd, and from 2002 to 2013 one of the three Australian members of the APEC Business Advisory Council (ABAC). During the past three years, Mr Johnson held the following directorships in other ASX listed companies: 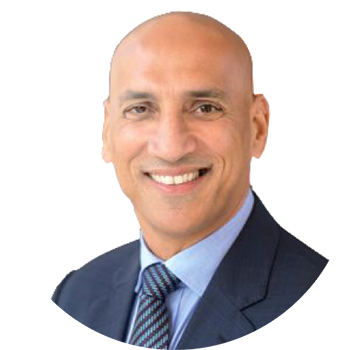 Since 1993, Mr. Baghdadi has acted as an executive director for numerous ASX listed companies including the Horizon group of companies, Afro-West, Alamain Investments, Marino as well as privately held controlling interests in manufacturing, software development and property concerns. Mr. Baghdadi has completed several transactions in Australia, South East Asia, Europe and North America and brings to the table the ability to identify an undervalued asset or opportunity that has the potential to yield high returns. During the past three years, Mr Baghdadi held the following directorships in other ASX listed companies: 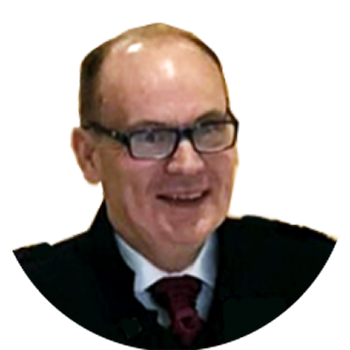 Mr Ferguson is an investor, entrepreneur and an investment banker. The majority of Mr. Ferguson’s career was with Macquarie Group where he established and led the natural resources team that advised on many major transactions in the mining industry. He established Macquarie’s presence in Canada, headed Macquarie’s Asian investment banking operations, established and led the Asia Resources Fund. Mr. Ferguson’s career included three years as Managing Director and Head of Investment Banking at Rothschild Australia and a Global Partner of Rothschild Investment Bank. Before commencing his investment banking career Tony practiced as an engineer and worked at Rio Tinto’s Woodlawn Mine. 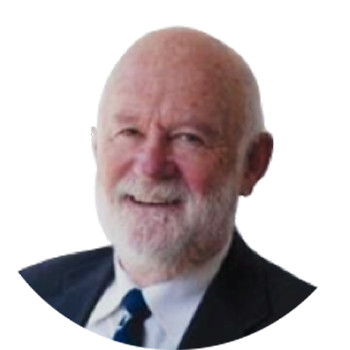 Mr Hall is an exploration geologist with over 40 years of international experience. From 1988-2005, he was employed by the Placer Dome group of companies, serving as Chief Geologist -World Wide during the last five years he was there. Placer Dome was later acquired by Barrick Gold Corporation in early 2006. Over the course of his career, Mr. Hall had a senior role in the discoveries of both Gold Field’s Granny Smith mine and Rio Tinto’s Yandi iron ore mine. In addition, he took part in the discoveries of Keringal and Wallaby in Australia’s Eastern Goldfields, as well as the definition of AngloGold Ashanti’s Sunrise gold mine. During the past three years, Mr Hall held the following directorships in other ASX listed companies: 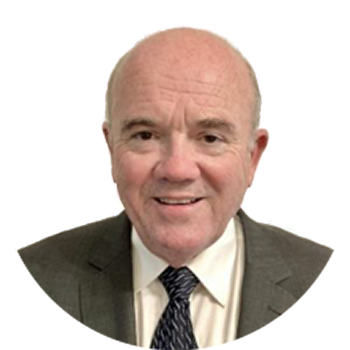 Mr. Lannen’s career commenced with Aberfoyle Ltd where he worked in both technical and operating rolls at Cleveland Tin, Ardlethan Tin and the Melbourne head office. His last project was to take the Hellyer base metal mine in Tasmania from feasibility to full production as the mine manager. In 1990, Bill started Mancala Pty Ltd, a specialist mining contractor and mine engineering group and managed Mancala’s operations for over 25 years. As a mine contractor, Mancala has successfully completed projects in both metalliferous and coal in Australia and offshore. Projects have included whole of mine contracts in open pit and underground as well as specialist contracts in the development and recovery of shafts. Several key projects involved mechanized mining of narrow vein deposits.

Mark has been a Company Secretary or Director of a number of ASX-listed companies and his experience spans a wide range of industries. He has been involved in
business management and venture capital for over 40 years and has advised numerous companies in corporate finance and other regulatory matters. He is a Fellow of CPA Australia and is a Registered Tax Agent.